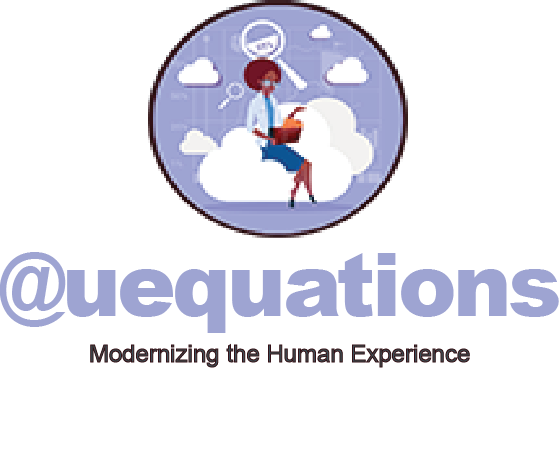 Before getting into any conversation about Twitter’s technology, what stands out about them is their culture. Besides being authentically human-centric, it is one of the only major technology companies with at least 5% representation of African Americans in their U.S. workforce.

While at Twitter, we were fortunate to see the Brand Strategy department digitally transform itself into Twitter Next. Universal Equations was tasked with creating a Business Intelligence tool for this department to help them get a better handle on the results of the advertising campaigns it did for their many high-end clients.

The project began with a rigorous architectural review to determine how the tool would supplement the tools they already had. From there, we had the roadmap necessary to eventually deliver the tool to a much-deserving department.

Some of the open source technologies we used were Twitter’s very own Scala-based Finagle and Finatra along with other technologies like MySQL and Hadoop. Much success to Twitter!

Schedule a call with one of our experts today.